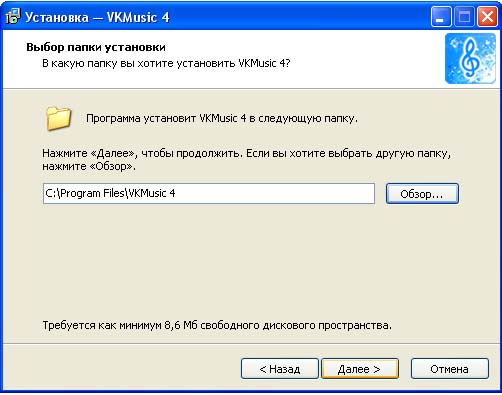 Dubbed Trojan.SMSSend.3666, the trojan masquerades as 'VKMusic 4 for Mac,' a name that closely resembles an app used to listen to music on a popular Russian social networking site, according to a report published on Wednesday by Russia-based antivirus provider Doctor Web. An installer prompts users for a cell phone number, purportedly as part of the registration process. Users who respond to a subsequent text message then receive a bill charged to their mobile account.

The installer is being spread under an affiliate program known as ZipMonster, a service that has helped scammers design similar malicious trojans in the past. The discovery is further proof that users of all computer platforms should be careful to download programs only from official websites.