It might be time to update the contents. I am (Slight cough) older and the first problem I had was answering the phone, then I found out I had voice mail, I didn't know how to set that up either.
I don't use data, I figure if I did I use more than I had and end up paying for it. I have my home computer so I don't need it. Or do I?
What I need to know would be the absolute min must-have app's should I install and what would they be? Say do I need email? a bar code reader? a map that tells me where I am, should I get lost (I'm thinking that is not as far fetched as it might seem.) sort of like where is my phone, only where am I.
I might get others, but there are so many, and often for the same thing. How does one pick?
OH, I guess I should say that I got a Galaxy S9, cost more than I wanted to spend, but being 'used' it was still not obsolete.
What about privacy issues? What happens if I don't read all the end-user agreement and legal stuff? Am I signing over my home? Do I have any real rights after agreeing to it?
I do have a son who could have helped me, but he seems bent on me learning on my own. This after all the stuff I didn't do for him as a child. 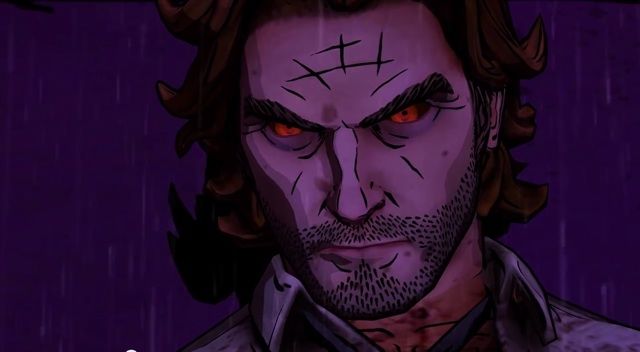