The official Samsung Odin is available for only Windows OS, and there is no official version of Odin for macOS and Odin for Linux systems. To fill in this gap, XDA member AdamOutler developed a Java-based tool named JOdin.JOdin3 is platform-independent and can run on Windows, Mac OS, Linux platforms. The Odin3 v3.13.3 is available for the Windows platform, but we have a workaround or other tools for Linux and Mac. These tools can also be referred to as Odin for Mac or Odin for Linux. Also Download: Samsung Odin3 v3.13.1 Download Odin3 v3.13.3 for Windows. File Name: Odin3v3.13.3.zip. File Size: 2.47 MB. Compatible with: Windows OS. System architecture supported: 32-bit / 64-bit.

Thanks to the Odin tool that it makes installing tar.md5 firmware binary files (BL, AP, CP, CSC,HOME CSC, and PIT) easy using a Windows PC. You can download the latest Odin 3.14.4 and all older versions of Samsung’s official flash tool packed in a zip from below. To flash a custom system image you can also download the modified or patched Odin. Mac and Linux users can download Heimdall or Java Odin instead.

Samsung Odin or Odin3 is a very lightweight and easy-to-use stock ROM flashing tool for Samsung Galaxy line of devices including Samsung smartphones and tablet devices. You can simply download Samsung firmware or firmware binaries, select the required fields in Odin and install new firmware or a custom recovery like TWRP (.tar) very easily. Whether you want to update your Samsung device manually, or fix boot loop or install a custom recovery or kernel, Samsung Odin is a must-have tool.

What is Odin Flash Tool?

Simply put, Odin is a stock ROM flash tool that can push firmware binaries with .tar or .tar.md5 extension. If you own an old Galaxy phone or Galaxy Tab, you just need to click the AP field in Odin and click the Start button to initiate the installation.

Since Samsung Odin is a portable software, you don’t need to install it on your computer. You just require a Windows PC, download the appropriate Odin Zip file from below, unzip it and run it as administrator. Please keep in mind that Odin can flash your Samsung Galaxy smartphone or tablet only when it’s booted in the Download Mode or Odin Mode.

As mentioned above, Samsung Odin is available only for Windows PC and is compatible with Windows XP, Windows 7, Windows 8/8.1, and Windows 10. In case you are a macOS user or have Linux installed on your computer, you can use Odin’s alternative called Heimdall.

Odin has seen little changes over the years. You’ll hardly notice any change in Odin’s interface after Odin3 v3.06. However, after the release of Android Pie-based firmware, Samsung started using LZR compression for firmware binaries that can be uncompressed only by Odin v3.13.1, Odin3.13.3, and Odin 3.14.4 (the latest version as of now).

Before you download Odin, don’t forget to check out our compatibility list to learn which Odin version you should use.

The latest Odin is considered the most versatile version of the tool because it usually supports almost all Samsung devices. However, certain versions of Samsung firmware may require a specific Odin version.

You can use the modified and patched versions of Odin by Raymond, PrinceComsy, and Realbbb to flash firmware binaries or custom recovery .tar.md5 files in special cases like skipping SHA256 check. If you get the “FAIL! SHA256 is invalid!” error while using the normal version of Odin, you should use the patched Odin to fix sha256 error.

Use patched or modified Odin if the developer has specifically recommended using it.

If you want to download any other version of Odin other than listed above, you can get them from below:

To install Android Lollipop and KitKat firmware, you should use Odin3 v3.09.

Android JellyBean firmware can be flashed using Odin3 3.07 or 3.04.

To flash Android Gingerbread and Ice Cream Sandwich-based Samsung firmware, you should try one of the following versions of the Samsung Odin tool.

Since Odin works only with Windows, Mac and Linux users can’t use it. Don’t worry, there’s an open-source tool called Heimdall that is compatible with Linux, Mac, and Windows as well. It’s a great Odin alternative and you can download its latest version from the official website.

For Linux users, there’s a special version of Odin called JOdin3 CASUAL that requires Java 8 to be installed on your computer to function. The credit for sharing the latest JOdin3 goes to Toby4213 from the xda forums.

Tips: Download jodin.gz file, extract it to the directory you want: /home/username/programs/jodin/ (for example). Then right-click on the file named JOdin3CASUAL. Make sure you have Java version 8 or greater installed already.

Odin for Mac (based on Heimdall) 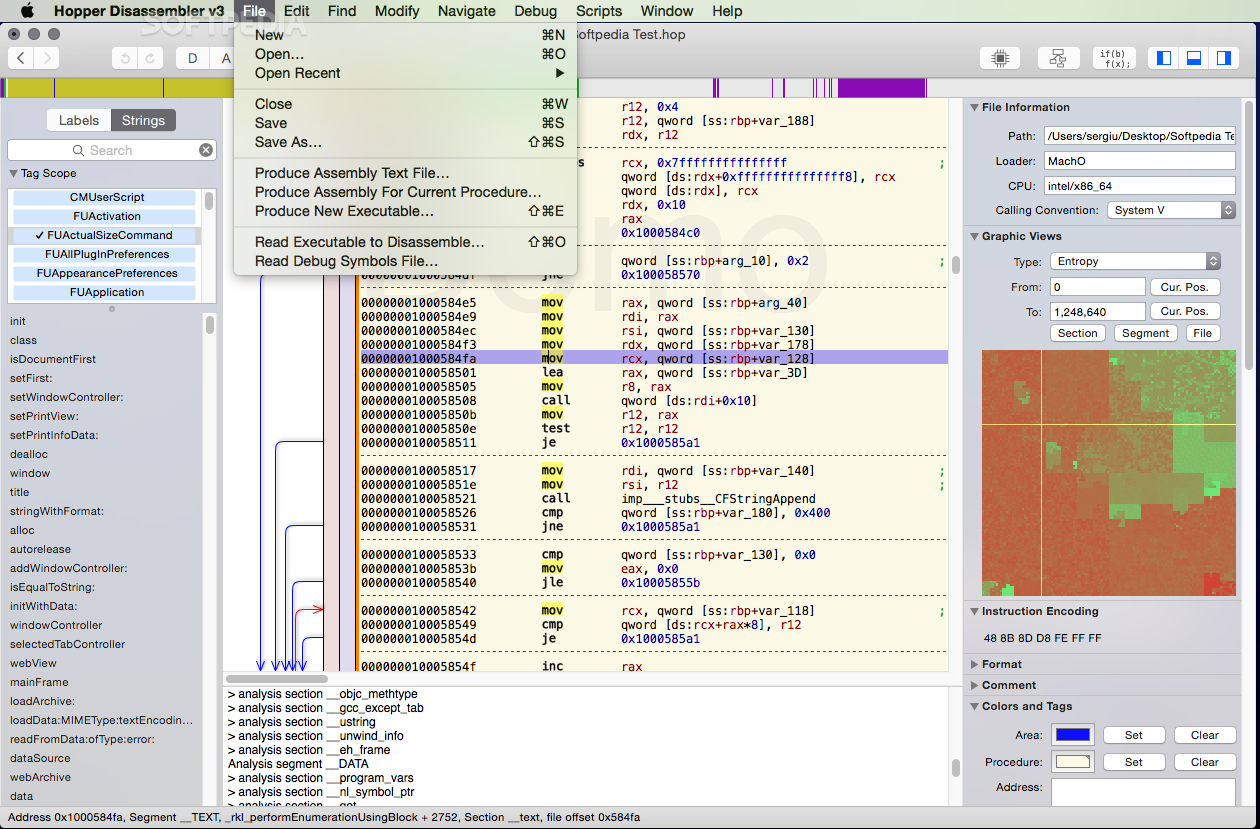 Finally, there’s a Heimdall-based version of Odin that requires Java for Mac to run. Its interface is based on the older version of Odin but you can still use it flash Samsung firmware on Samsung device on OS X machine. I am not sure if it still works with the recent versions of OS X because I haven’t ever tried it personally.

Download your preferred version of Odin from above and let us know if you have any queries or you need any help with using it. We’re always here to help!

One of the good things about Samsung devices is the easy availability of stock firmware binaries and even easier method for flashing them. Using Odin, you can not perform a range of actions listed below.

Boot your Samsung phone or tablet into the Download mode, connect it to your computer via USB, and follow the visual presentation of Samsung firmware installation steps. shown in the screenshot below.

When you launch Odin, you’ll be greeted by the Odin window and will see a variety of buttons with options like BL, AP, CP, CSC, UserData, and PIT. If you are not aware of what these terms, I have them explained below for better understanding.

Odin is Samsung’s official firmware flash tool and it was developed by the manufacturer only to be used in their service centers. What you find on the Internet are the leaked or unofficially distributed versions of the software.

Once you have the latest Odin, you will need to download the proper firmware binaries for your device. You can download them directly from Samsung Firmware Update Server using the Frija firmware download tool.