Ubuntu 10.10 (Maverick Meerkat) comes with GNOME as a default desktop(Actually GNOME desktop is used in most of the Linux based distributions).GNOME is a open source,free and fully customizable.

The default look and appearance of Ubuntu 10.10 is very appealing(because there are lot of good looking themes,installed by default e.g Radiance,Ambiance,NewWave,Dust,clearlooks etc) but there is nothing wrong in doing some experiment in customizing it(Since there is no limit on how much we can customize an open source application on an open source operating system;it is fun!). 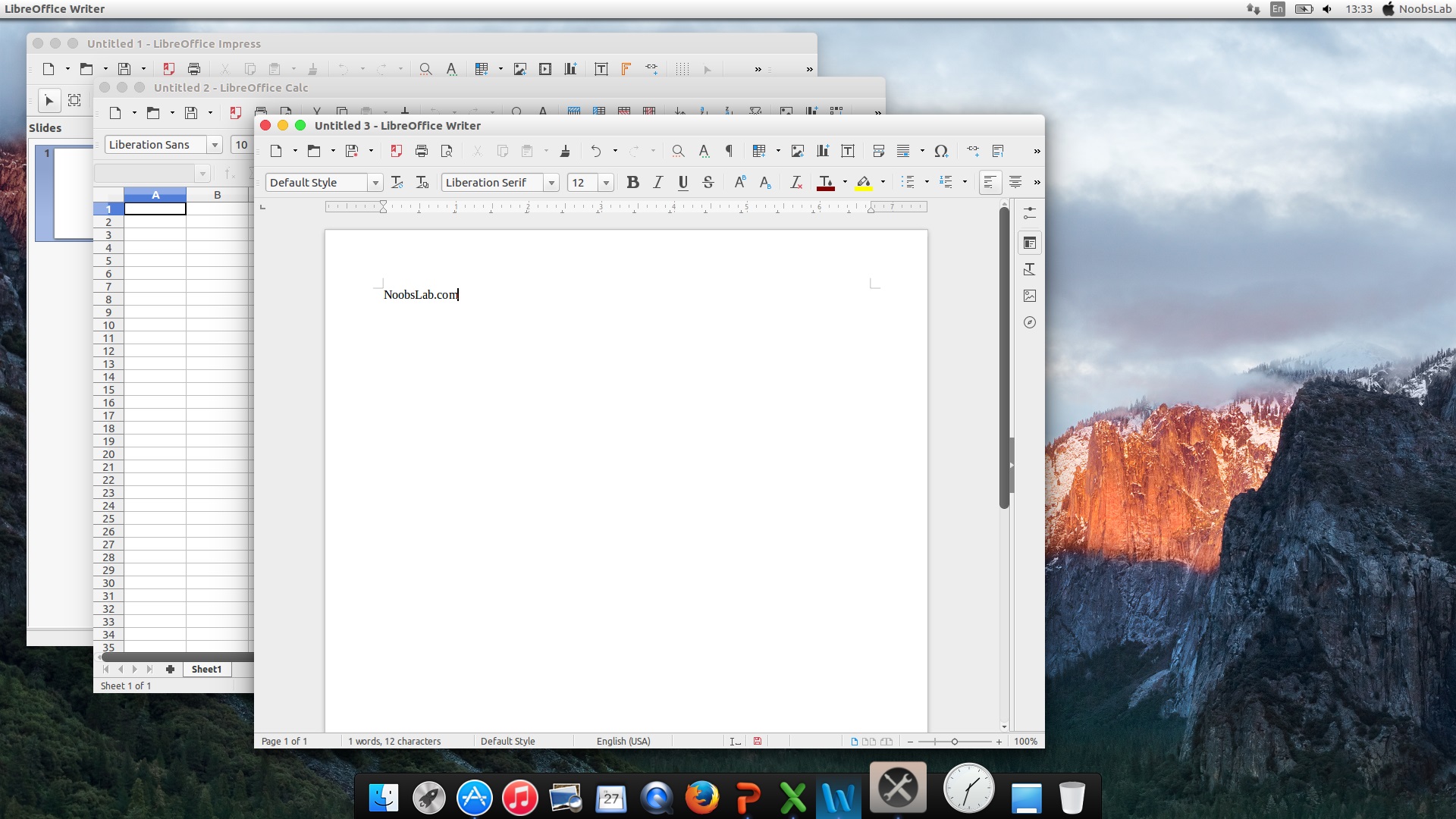 If you have ever used Mac OS then you probably understands why it is so popular(may be due to its highly appealing look).So won’t it be interesting if we make a Hybrid version of OS by combining the best features of Mac OS X and Ubuntu 10.10 ? Surely Yes!! Okay lets do that.

Let’s take a look on how your Ubuntu will look like,after installing the mac theme – A snapshot of my Ubuntu 10.10 with Mac Theme Nokia monitor test mac os x.

To get the mac appearance on Ubuntu 10.10, you need to download and install the macbuntu-10.10(complete package for transforming the default look of gnome desktop into mac like look and appearance) theme.it is free and will take a couple of minutes.Just follow the steps –

First,Extract the theme and move on to that directory.Then open terminal ( hit CTRL+ALT+T ) and execute the ‘install.sh’ script(as a normal user i.e without sudo),that you get within the theme package(After Extraction).Just drag the install.sh,and drop it to terminal,then hit enter.

Then you will have to answer some simple questions during installation ,if you are not sure then select the default(hit Enter or answer y in y/n case).That’s All.you have installed the mac os x theme on Ubuntu 10.10.You may want to restart the system for optimal performance.(although it is not strictly required)