Hello all, I have recently obtained a Mac Pro 1,1 which contains the following specs: I have been wondering If the native OS, 10.7.5 will support a GTX 660, as I have found one for fairly cheap on the local used market. I looked on Nvidia's website and the only Quadro/Geforce Drivers are for 10.8. 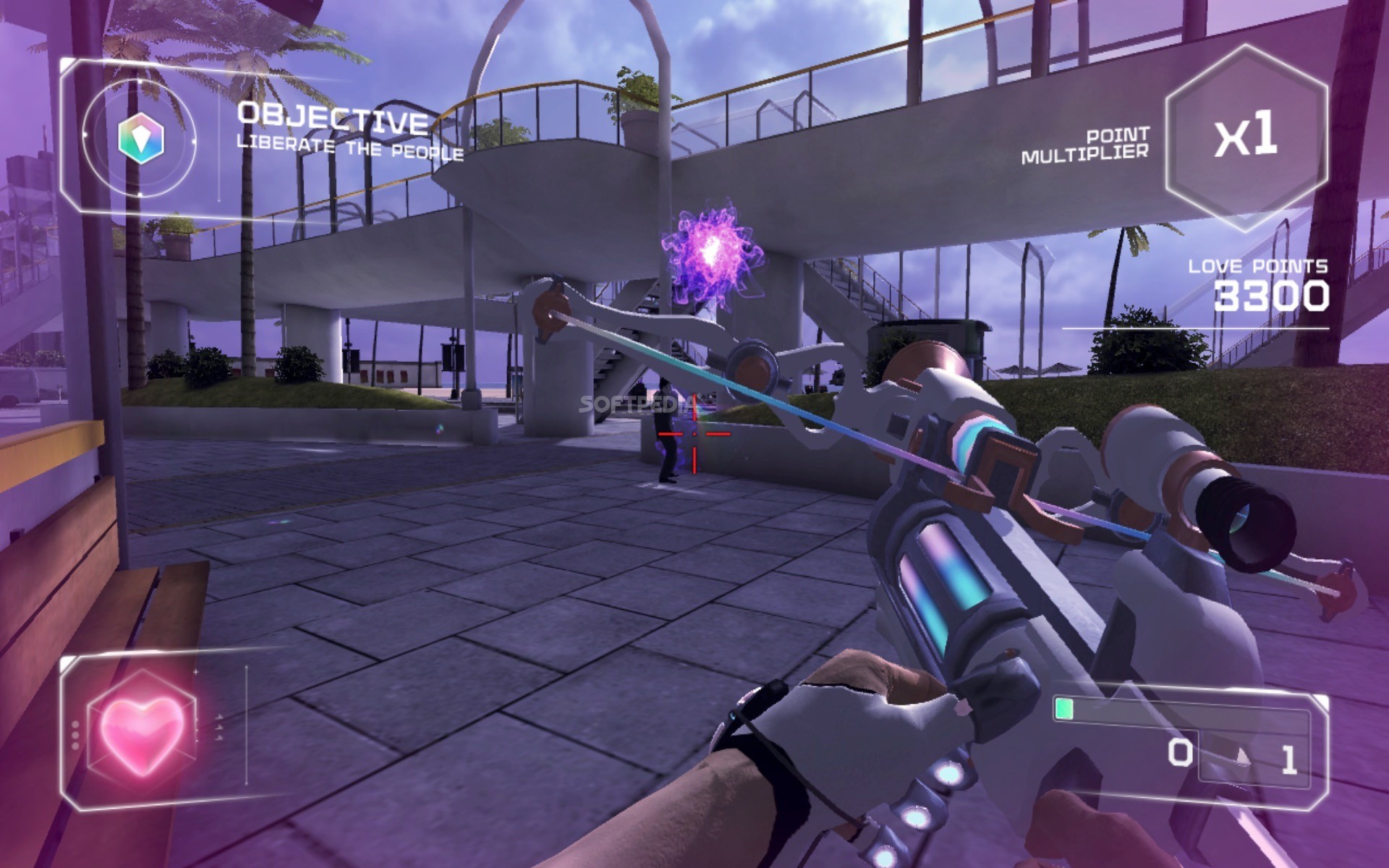 Any help is appreciated.

i bought a GTX 660 for my Early 2008 Mac Pro 3.1. Harman kardon soundsticks iii for mac. I downloaded the Nvidia web drivers, and they're up to date, but i have an issue: the Mac doesn't boot. A few times i obtained a chime sound, the most of the times i didn't.

Then, after 40-50 seconds, the Mac reboots automatically, in loop.
Am i doing something wrong? The motherboard LED suggests me that the Mac isn't seeing the GPU. But from what i read on the web, excepting the boot screen, this card should run quite smooth.

I hope someone can help.